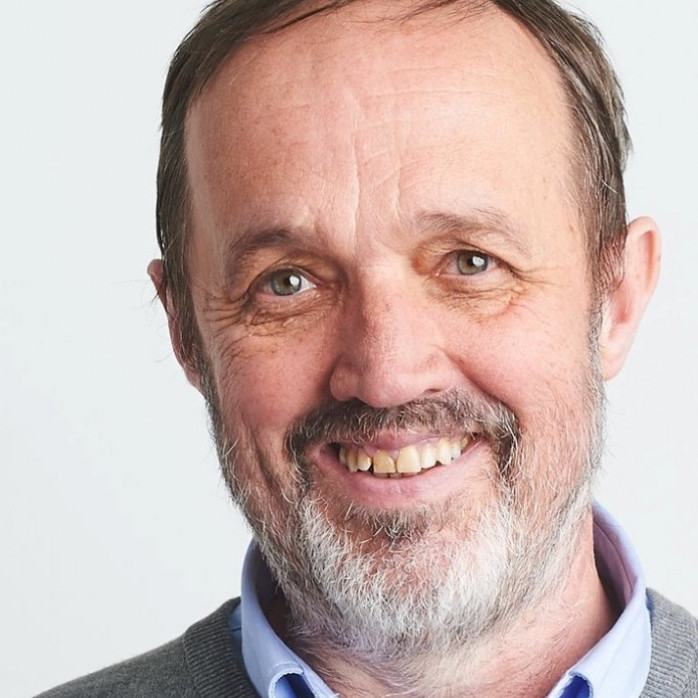 Luk Joossens is the Advocacy Officer of the Association of European Cancer Leagues (ECL), a Tobacco Control Expert within the Belgian Foundation against Cancer and an International expert on illicit tobacco trade.

Since 1994, Luk Joossens has published, together with Martin Raw, several scientific articles on cigarette smuggling and advised the World Bank, The European Commission, the World Health Organization, the US Surgeon General, the International Union against Cancer, the Association of European Cancer Leagues, the Framework Convention Alliance, the Bloomberg Initiative to Reduce Tobacco Use and many national organisations about smuggling. 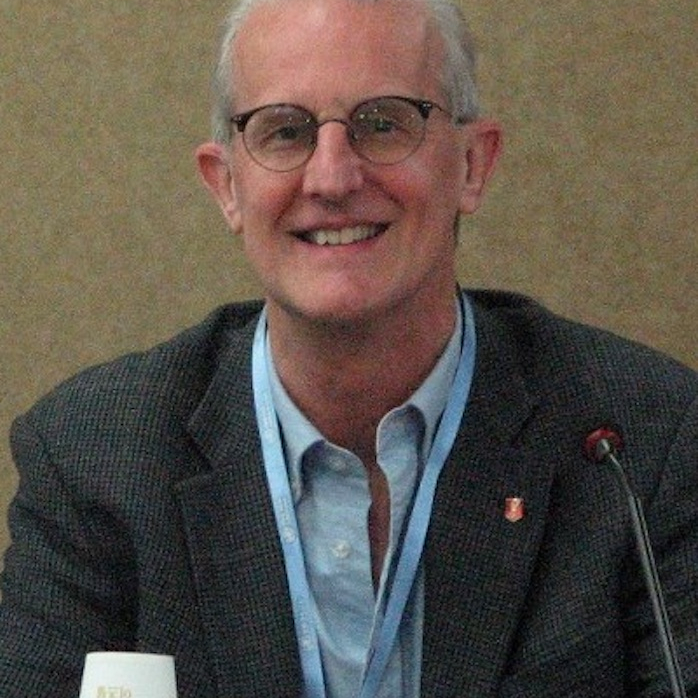 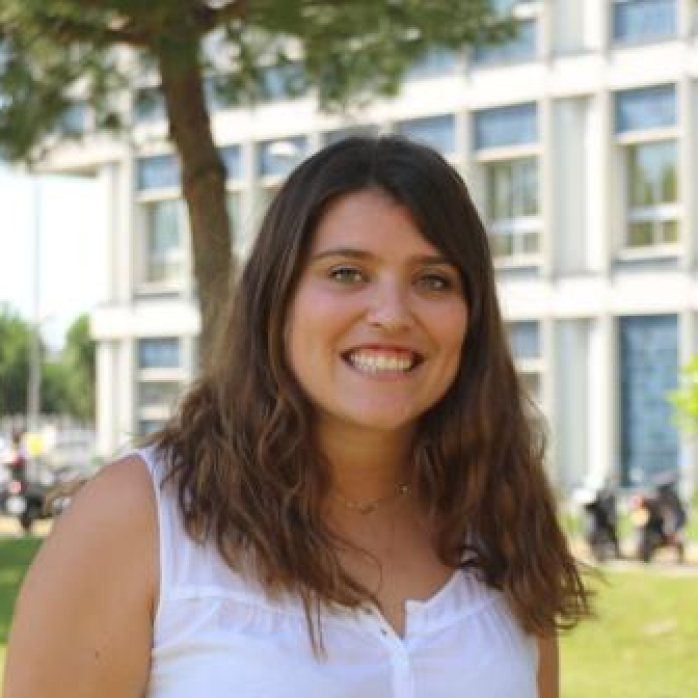 Ariadna is an MPH and Ph.D. candidate at the Catalan Institute of Oncology (wwww.iconcologia.net/uct/en) evaluating the impact of tobacco control policies in Europe and Latin America on smoking indicators and socioeconomic factors. Since November 2015, she is involved in the Global Bridges Project “Improving smoking cessation interventions in Southern European Countries”; the HATLAS Project that measures exposure to secondhand smoke in open and semi-open settings; the QUIT-MENTAL Study that evaluates the effectiveness of the telephone intervention for smoking cessation through an intensive motivational approach; the ACT-ATAC Project that aims to identify the predictors associated with smoking cessation in smokers under treatment for alcohol and/or cannabis; and the E-PISCIS and INSTrUCT Projects that develop, test and disseminate different open resources in smoking cessation available to all healthcare professionals and students. 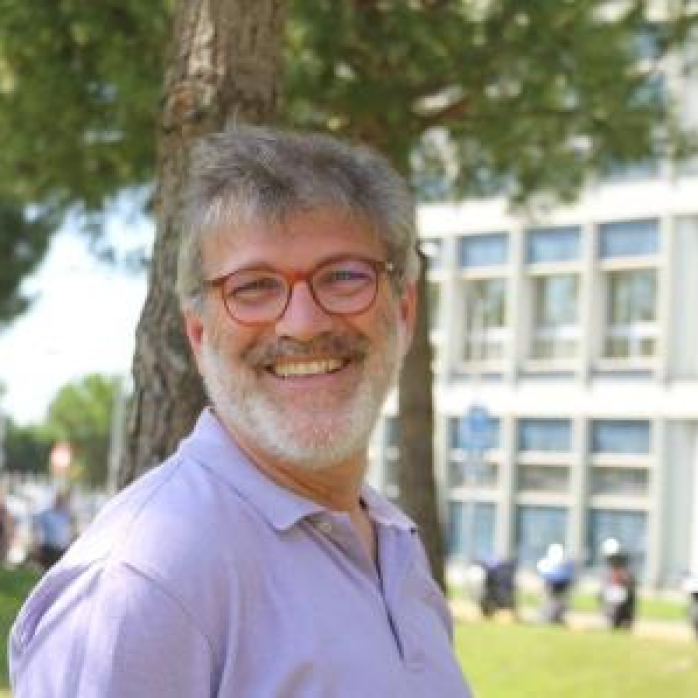 He has an extensive professional experience in cancer epidemiology, especially in the area of tobacco control and other risk factors, as well as in the field of cancer incidence and mortality trends analysis. Currently, the main area of his research is tobacco control. He is teaching epidemiological methods and scientific writing. He is the author of more than 200 articles in peer review journals. He was the Director (2004 to 2010) and Associate Editor (1999 to 2004) of the journal Gaceta Sanitaria. He is Past-president of the Spanish Society of Epidemiology, after serving as Vicepresident (2013-14) and President (2015-16). Director of the Tobacco Control Unit of the Catalan Institute of Oncology, a WHO Collaborating Centre for Tobacco Control. Professor of Epidemiology and Public Health at the School of Medicine of the University of Barcelona. Coordinator of the Catalan Smoke-Free Hospitals Network and Academic Director of the School of Public Health of Minorca. 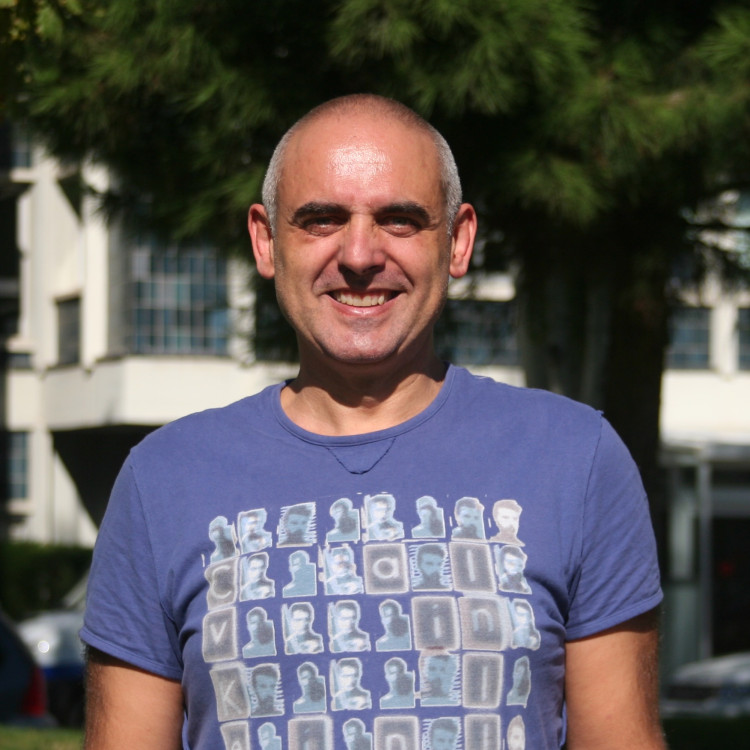 Holds a Degree in Psychology from the Autonomous University of Barcelona (UAB, 1994) and a PhD in Psychology from the University of Barcelona Ramon Llull (URL, 2015). He has more than 20 years of experience in the areas of smoking treatment, tobacco cessation project management using ICT; he has launched both the first phone services for smoking cessation (Quitline) and the first therapeutic web in Spain. In addition, he has an extensive teaching experience at university and non-university settings. He is the author of about 16 publications and numerous conference papers presented at national and international congresses. Assistant Professor at the Psychology Degree and Master Degree in Clinical Psychology and Health of the SIC at the UOC and the Professor at the Master Degree Program in Drug Addictions of the University of Barcelona (UB). 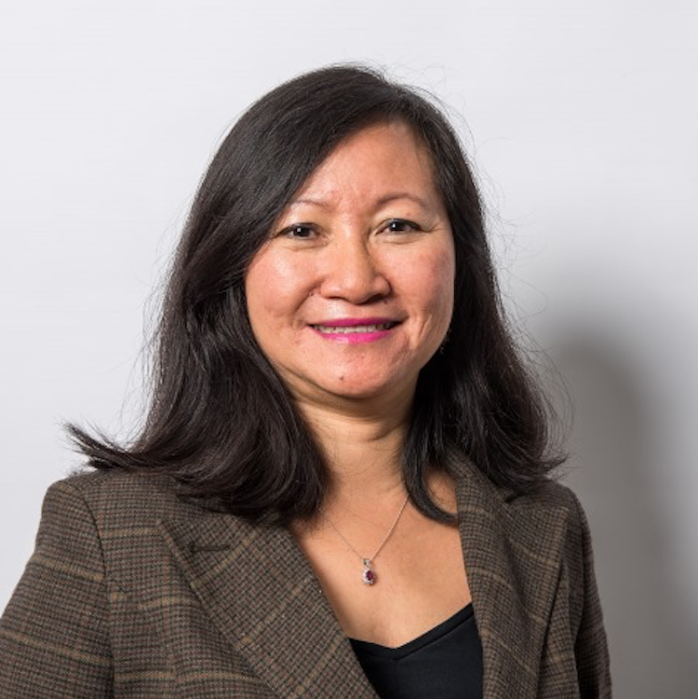 Wendy Yared has more than 25 years’ experience in public health at international level. She is currently Director of the Association of European Cancer Leagues (ECL), a pan-European alliance of national and regional cancer leagues with the vision of a Europe free of cancers. Wendy Yared leads the ECL Secretariat based in Brussels, working primarily in advocacy at EU level. This includes collaboration with the European Parliament’s interest group MEPs Against Cancer (MAC). At the European Commission level, Wendy Yared is a member of the Expert Group on Cancer Control, represents ECL as Associated Partner in the ongoing Joint Action on Cancer Control, and was Work Package leader on Health Promotion and Prevention in the previous Joint Action - Partnership for Action Against Cancer. 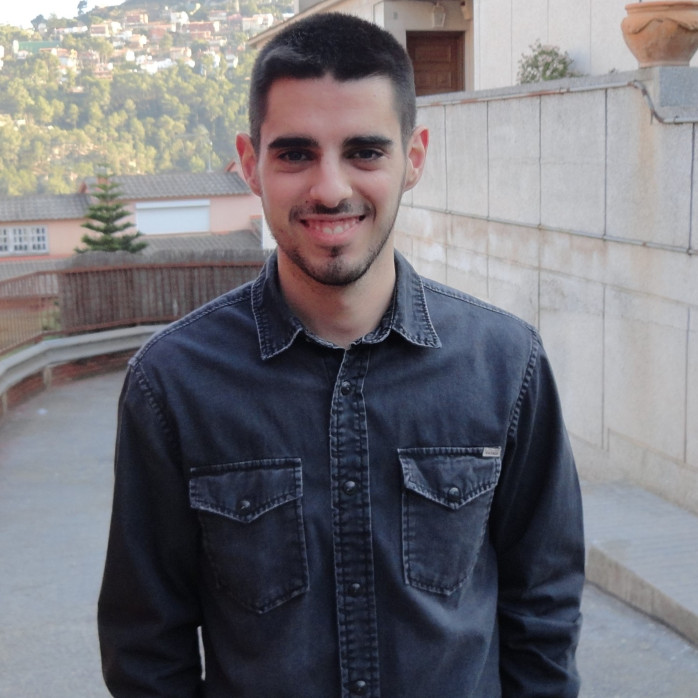 Jon is a Web Developer and Computer Technician at the Catalan Institute of Oncology. He is involved in the Joint Action on Tobacco Control (JATC) project. He holds a Certificate of Higher Education in Web Applications Development and Bioinformatics, and he is currently studying a Degree in Computer Engineering at the Open University of Catalonia (UOC).